From New Creatives to 'The Solo Eclipse'

An Alumni of New Creatives, Christine is a London-based creative, with keen interests in lifting up the voices of those from underrepresented groups in society.

Christine has had a love of Theatre since she was a child. She wrote her first screenplay in 2018 after frustrations with the limitation of her University Degree led to her creating a short film with her friends. From there on, Christine has sought out opportunities to make her own ideas a reality.

After working on her New Creatives commissions with the BBC for her short film, The Skin I Move In – a simple portrayal of women existing beyond their relationships with men – and her audio drama En Justice, Christine worked as a Shadow Director on Alice Seabright’s BBC1 show, Chloe. 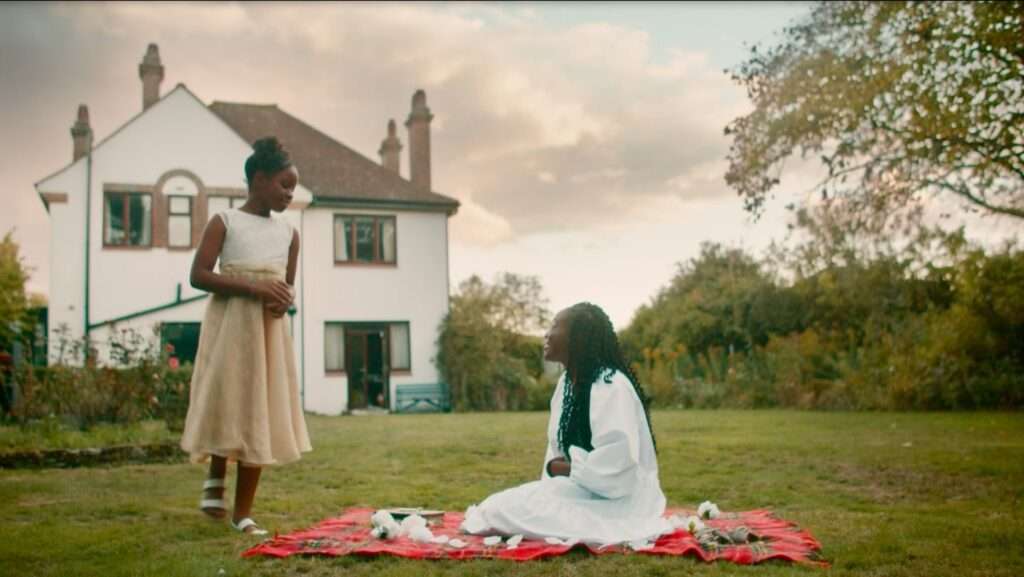 Click here to watch 'The Skin I Move In'

The Solo Eclipse follows the Moon going on a Blind Date after she breaks up with Earth. 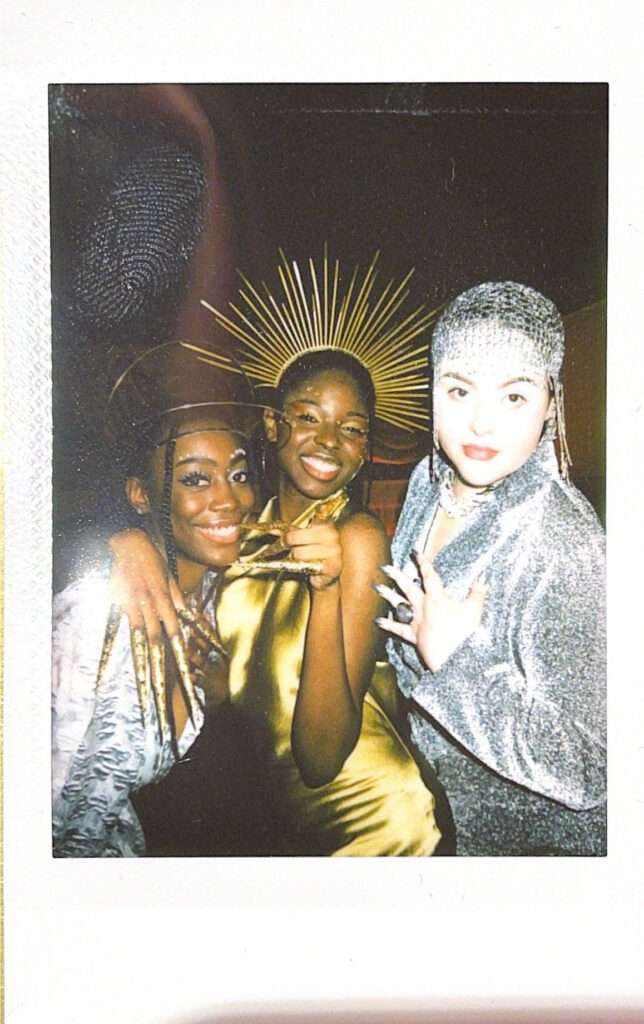 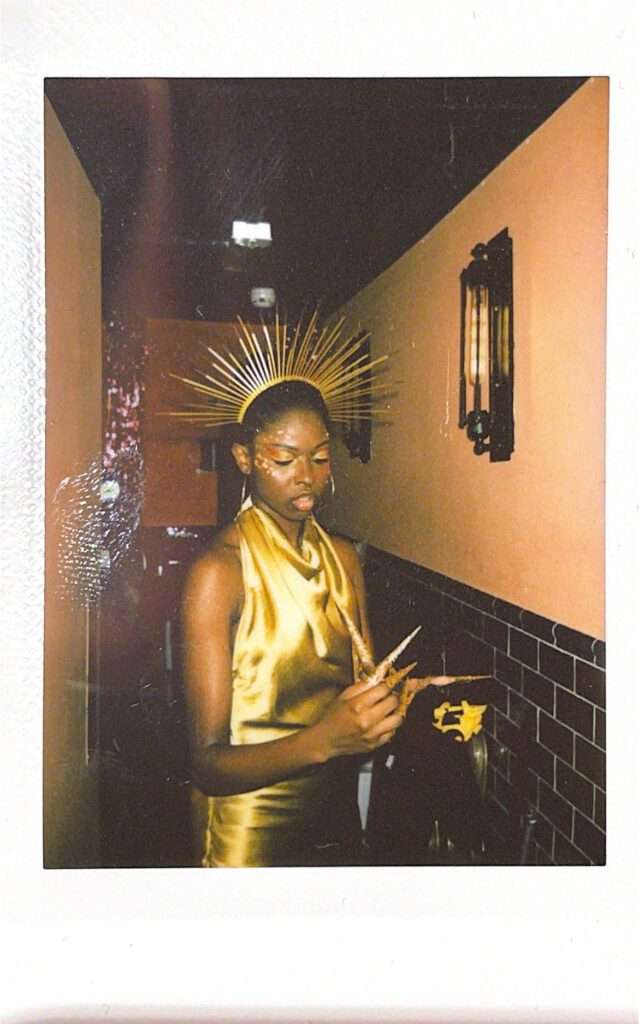 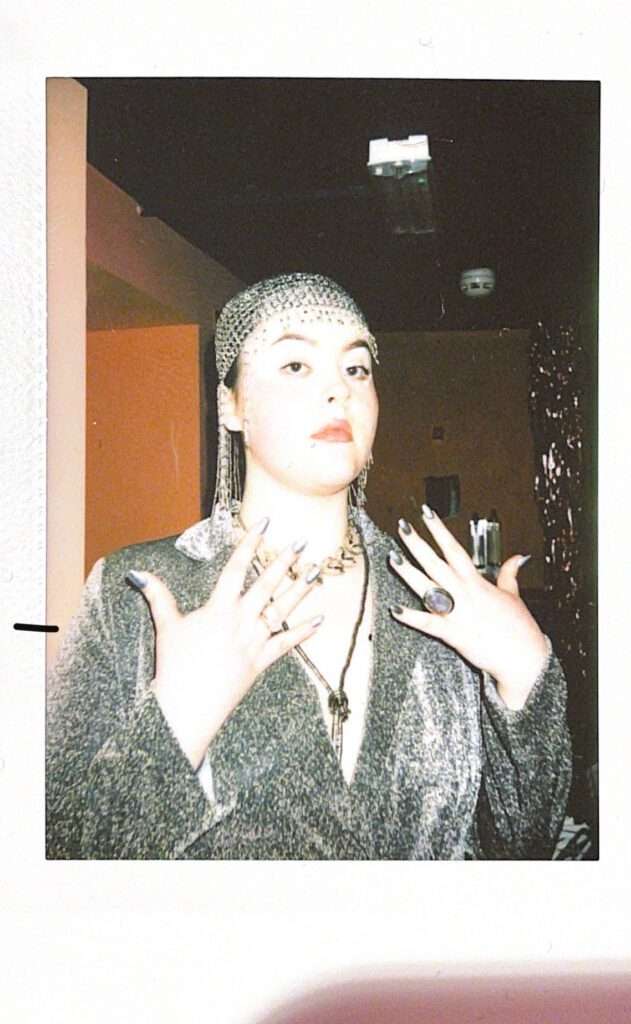 Click here to find out more about New Creatives