JAM on the Marsh – Film Competition and Filmmaking Masterclasses

JAM on the Marsh

A Film Competition and series of Filmmaking Masterclasses​ 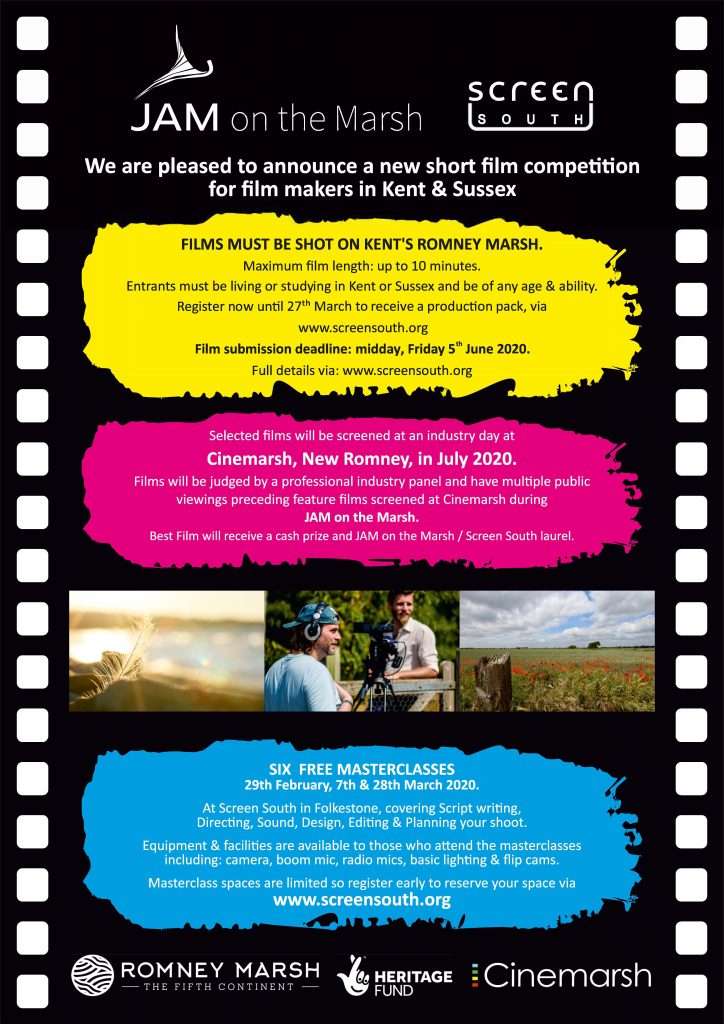 What's it all about?

JAM on the Marsh and Screen South, with support from National Lottery Heritage Fund funded Fifth Continent, are launching an exciting new film making competition, open to residents of Kent or Sussex.  This project includes a limited number of free filmmaking masterclass places and public screenings.

Due to Covid-19 restrictions we are temporarily  postponing the Jam on the Marsh film competition until later in the year, when it will be more appropriate for people to visit the Marsh to shoot their films. We will make an announcement in July with some additional guidance about the revised format of the event.

To assist your entry, don’t delay to register for 6 free masterclasses being held on Saturday 29th February, 7th and 28th March 2020 at Screen South in Folkestone.  These interactive style classes are limited to 12 attendees who will receive tuition from industry professionals in a variety of topics including sound, camera and editing.  Attendance at the classes will also enable you to borrow, free of charge, film making equipment.

Please note, Due to Covid-19 restrictions we are temporarily postponing the Jam on the Marsh film competition until later in the year, when it will be more appropriate for people to visit the Marsh to shoot their films. We will make an announcement in July with some additional guidance about the revised format of the event.

Please note, we have now reached our maximum capacity for this opportunity. If you wish to be put on our waiting list, please contact us by filling out this registration form.

Gabriella is a freelance writer and tutor whose films have screened at internationally recognised festivals. She has given lectures and workshops in Screenwriting across Europe and the UK and teaches at undergrad and postgraduate level at Kingston University, Met Film School and Birkbeck College.

Since 2011 she has been a regular contributor to filmmaking and screenwriting events at the BFI as part of the Future Film activities. Her primary interest is promoting diverse representations of women on and off screen, and in 2010 co-founded the Underwire Festival, which champions women filmmakers across the technical crafts. She currently has two feature films in development that feature provocative and complex female characters in stories subverting preconceptions about women. 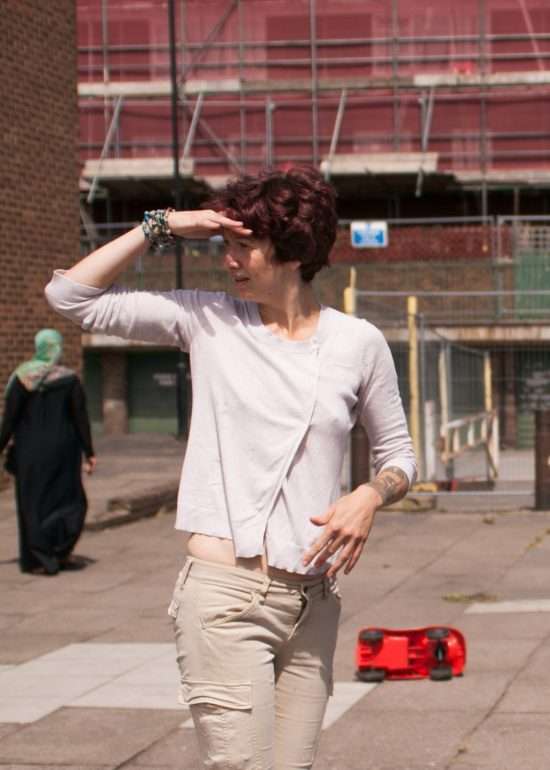 He turned his hand to creating moving image projects such as The Box, a pop video / short film starring Tilda Swinton with music by Orbital. He has directed internationally recognised shorts and docs, pop videos, interactive digital art and animated visuals for numerous live music events.

His films include documentary feature “The British Guide To Showing Off” and award winning shorts “The Box”, “Poof”, “Orders of Love” and “The Holocaust Tourist”. TV includes “The Man with the Extended Mind” and episodes of “MixMasters” for ITV and “sk8n16” for ExtremeSports TV.

Jes is currently working on a project about school exclusions and their impact. 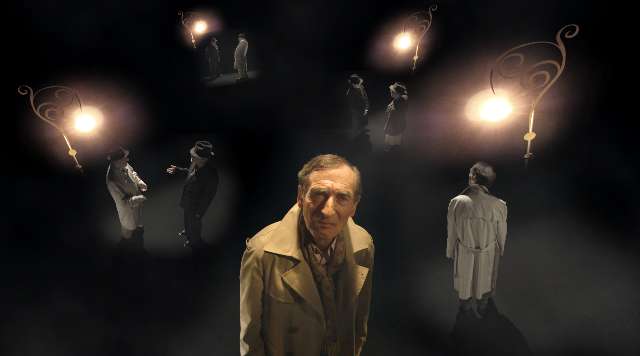 Jes Benstock Director
Neil has experience of a wide range aspects of the world of sound, from location recording on Oscar-winning shorts (Wasp 2003) to creating theatre sound design for Mumbai’s National Centre for the Performing arts, via creating radio commercials, to producing an interactive audio drama as part of the BBC’s acclaimed Blast project.

Neil writes and performs his own music in addition to composing and creating sound design for film (including Screen South / C4 Random acts animations Quarantine 2019, Robot Boy 0713, 2018). Neil has worked with Andrea Arnold as well as many up and coming indie talent on shorts and features. Neil lectures in songwriting and sound engineering at London College of Music. 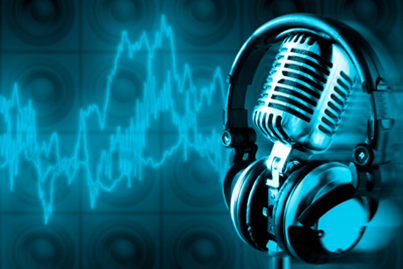 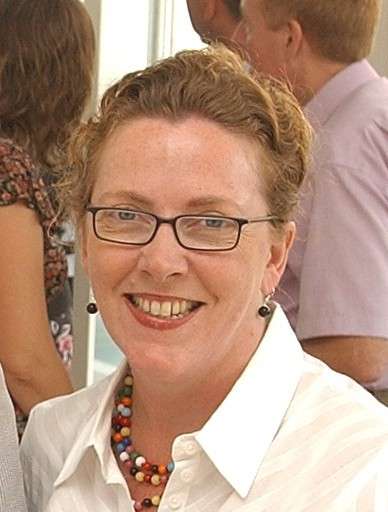 He has now worked professionally on a wide variety of projects including documentaries, art films, music videos and, drama. Prior to his work as a Cinematographer and Filmmaker Bevis was Head of Production at Film and Video Umbrella. He produced over 20 productions working alongside emerging and established filmmakers and artists.

Bevis runs practical studio and field based workshops in filmmaking, including natural history, that focus on the complete craft necessary for the making of short films. He has delivered training for BBC Arts New Creatives; Channel Four Random Acts and Screen South. 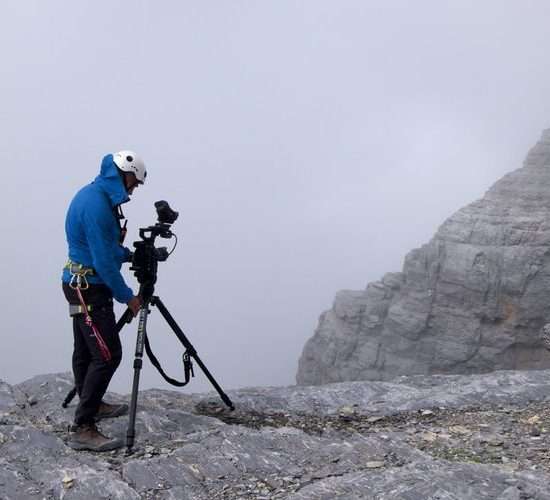 Dan started his career cutting TV spots, trailers and promotional reels for Lipsync in London, working on films such as: Skyfall, X-Men First Class, The Croods, Berberian Sound Studio, 13 Assassins, Homeland, Glee and Family Guy. He later went on to work on TV and cinema campaigns for; Guardians of the Galaxy, The Captain America series, Deadpool and Jurassic World: Fallen Kingdom.

After Dan’s time at Lipsync, he became a freelance editor where he has cut a variety of projects for broadcast channels such as the BBC, ITV, Channel 4, Sky, and online channels such and Amazon and Netflix. Some include; Hansa Studios: By The Wall 1976-90, Suede: The Insatiable Ones, New Order: Decades, Road To Gymkhana Grid, Grand Prix Driver, Geordie Shore, Mary Portas and Bangkok Airport.

The past year Dan has spent a great deal of his time developing projects of his own and for other production companies. 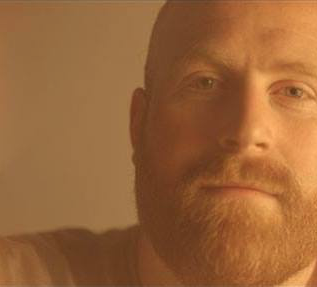 For more information about any of our 5th Continent or JAM on the Marsh activities, you can contact Screen South via the details below

Find out more about JAM on the Marsh here