Kent in WW1 – The Whitehead Family

In August 2019, Screen South received a phone call from a lady called Patricia. Patricia had been looking into her family history online and came across a postcard written by her Grandfather. The postcard written by Leslie Whitehead is featured on Screen South’s ‘Kent in WW1’ website, which aims to tell the stories of the towns and people of Kent. Read Patricia’s story below.

“For some time I have been trying out online if there was any connection between The Whitehead Family and Geneva Cottage but had no success.

About a week ago, in August 2019, it was a shot in the dark that I searched ‘The Whitehead Family and Geneva’ and to my amazement, my Grandfather’s postcard appeared.

My Grandfather Leslie Whitehead served in The Lincolnshire Regiment in the First World War, he was underage. Only once did he talk about it – it was the Wednesday before Christmas 1977, I visited him and there was a battle on television and he said “I was in this, was a wonder any survived there” I of course did not ask any questions. He was taken prisoner and I know he was still prisoner at Christmas 1918. When he came home his father, Benjamin George Whitehead, owned a small farm in School Road St Mary in the Marsh and he worked there after his father died.”

“Receiving my Grandfather’s postcard, which Darrienne Price, Head of Kent Heritage at Screen South, has said that she will send to me, will mean so much to me. To think it was written by my Grandfather and it has come into my hands through research…after more than 100 years.”

To read more about the story of the Whitehead’s and find out other stories about Romney in World War 1, click here to visit our website 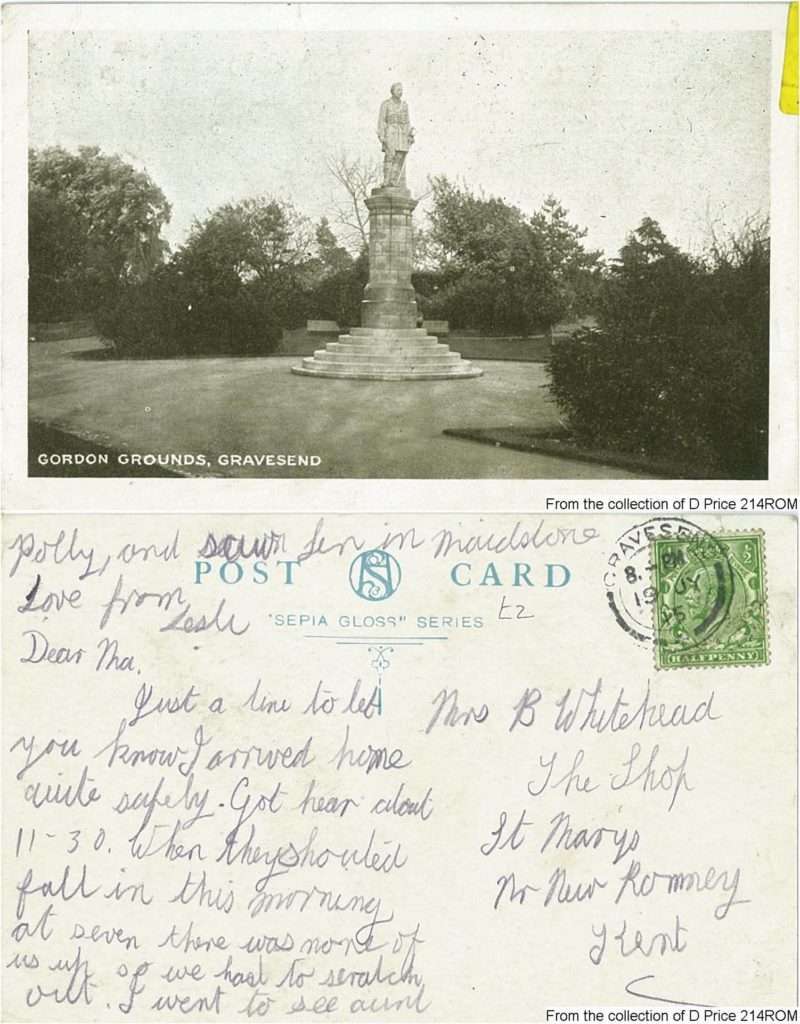 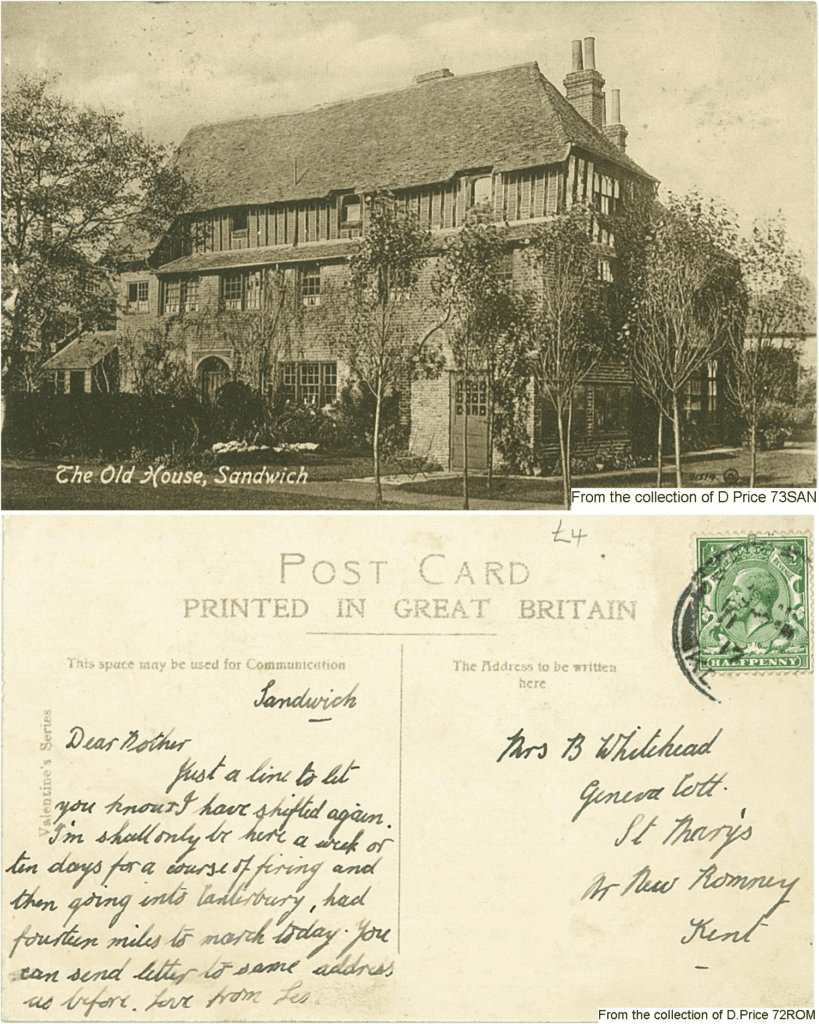 Click the link below to visit the Kent in WW1 website now and explore more stories about Kent’s towns and people, as well as finding out about how you can get involved in our KWW1 Heritage Trails around the county. 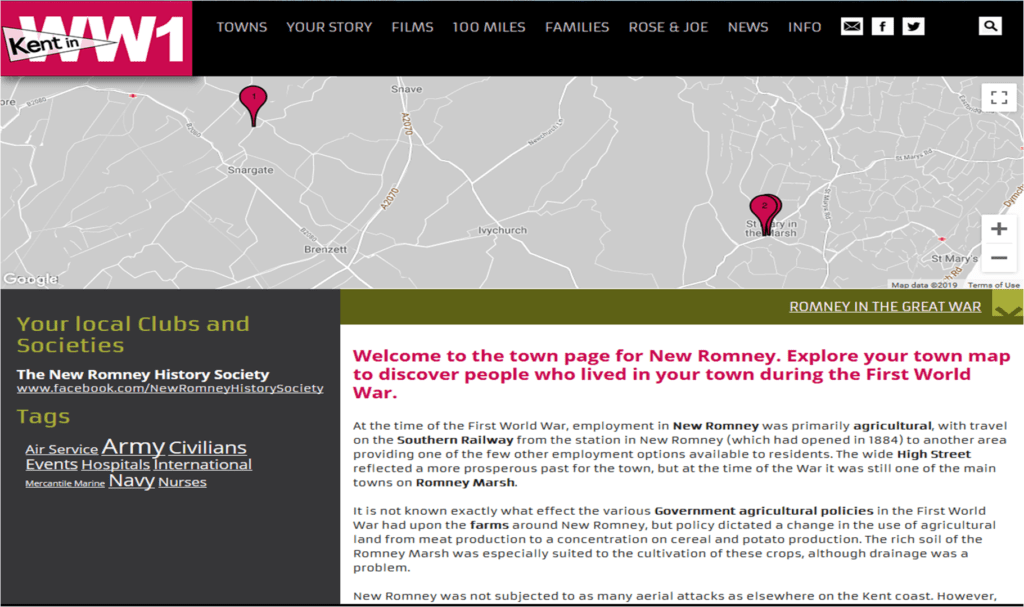