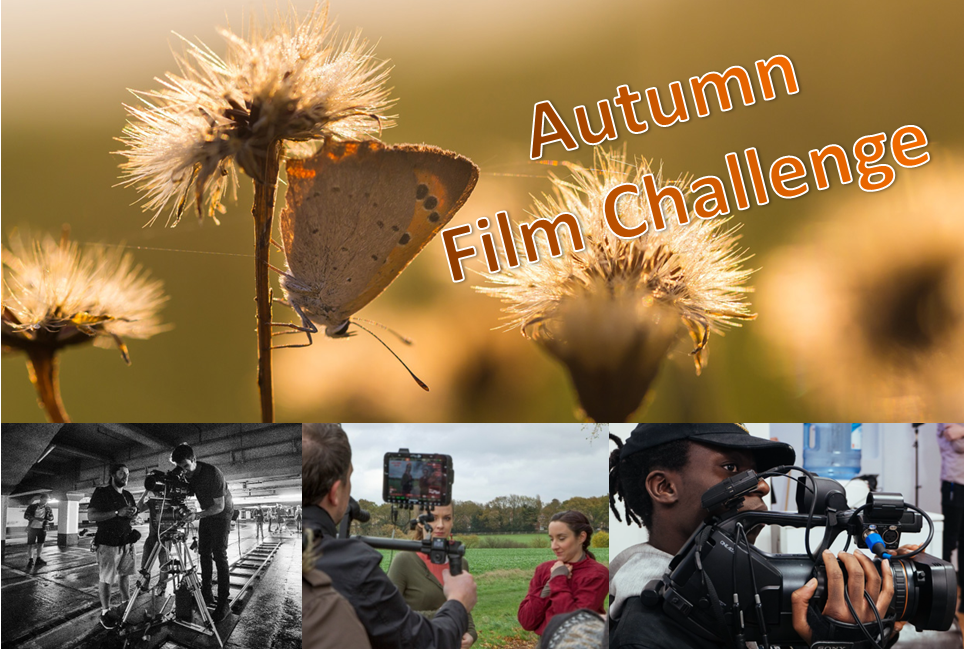 The Fifth Continent Autumn Film Challenge took place between the 24th and 30th of October 2019.

The challenge was to create a short film situated in the Romney Marsh area including the phrase “Magic of the Marsh.” We had a number of entries which were all unique and “magical”, but there could only be one winner.

The Judges selkected gave their results, and the winners were presented with their awards on the 16th of November at the Old School in New Romney.

Click the button to the left to watch all the entries to the Autumn Film Challenge, as well as to discover the other films which have been created so far as part of Fifth Continent on Film.

Find out More About Fifth Continent